The Board members have been selected for their extensive experience and expertise. They bring a variety of skills and experience, including industry and business knowledge, corporate governance, financial management and operational experience. 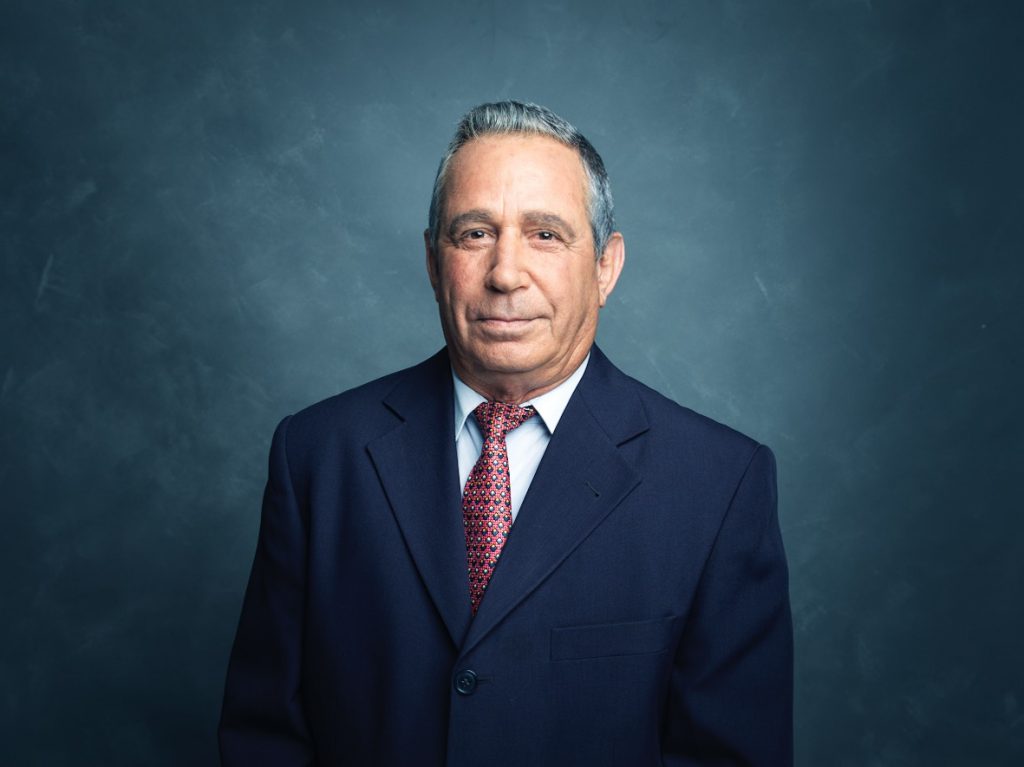 Major General (IDF, ret.) Shay Avital has vast experience in the military, government and business sectors. He is a Harvard and Hebrew University of Jerusalem graduate, as well as a graduate of the US Marine Corps Command and staff College and the US Army, Land Forces Ranger School (Hons).
He headed the Israeli Intelligence Special Forces (Sayeret Matkal) and served in numerous and diverse positions in the IDF, including Battalion Commander (Armored Division), Division Commander (Armored Division), Division Commander (Paratroopers), Chief of Staff Northern Command, Corps Commander (Northern Command) and special advisor to the IDF Chief of Staff in the fight against terrorism. In his final position, as an IDF major general, he built and commanded the Israeli Special Operation Command (IDF Depth Corps).
His business experience includes serving as executive consultant to the CEO of the Israeli Military Industry, serving as CEO of the Israeli Ministry of Environmental Protection and serving as a member of the board of directors of Poalim Capital Markets, one of Israel’s leading investment banks and a subsidiary of Bank Hapoalim, Israel’s largest financial group. 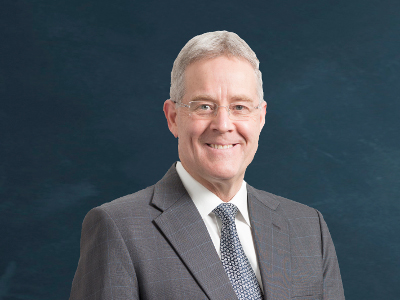 Mr. Mark Puzey has been a Chartered Accountant for over 30 years with a broad base of financial skills in a variety of industries, including 33 years with KPMG in Australia.
He serves in numerous roles, including with Gold Corporation as Chair of its Digital Transformation Board Committee, Non-executive Director and Audit & Risk Committee member and as an Independent Non Executive Director of Patersons Securities Limited,
He is a fellow of the Institute of Chartered Accountants (Australia) (FCA); Fellow of the Australian Institute of Company Directors (FAICD) certified in Governance of Enterprise IT (CGEIT) and holds a Bachelor of Commerce Degree with a double major in Computer Science and Accounting (University of Western Australia). 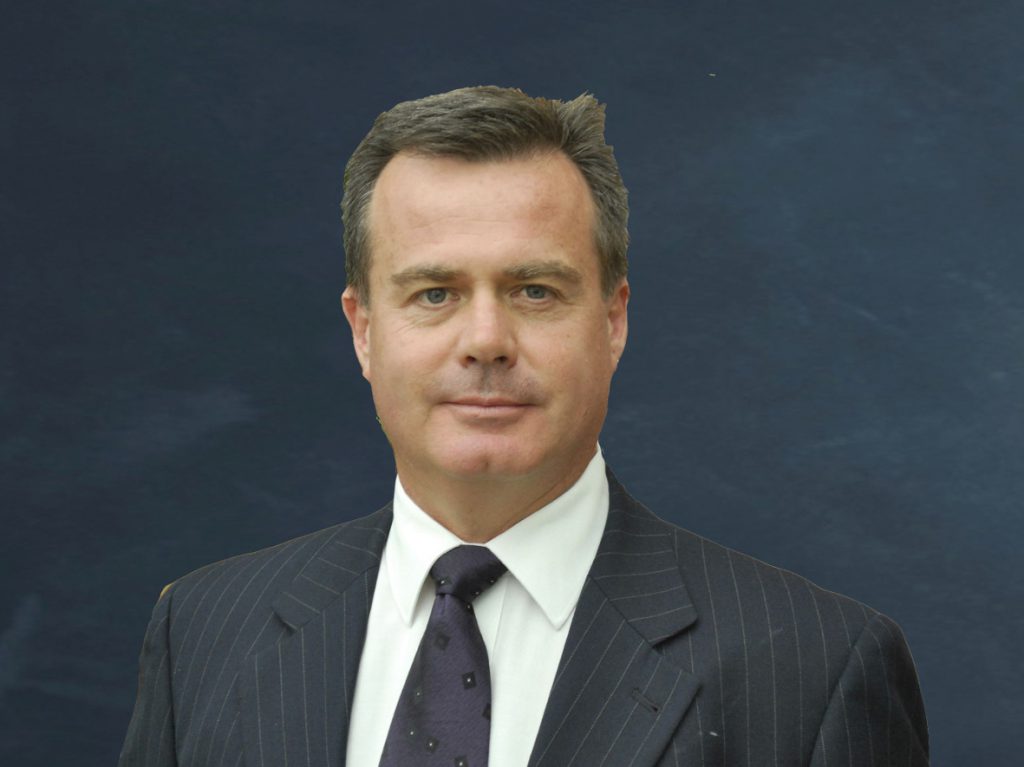 Mr Steve James has over 30 years experience in the financial services industry, having worked for Australia’s largest banks as well as European and American institutions. Steve has a through knowledge across foreign exchange trading, financial planning, capital raisings and stockbroking where he was a key figure in developing Australia’s largest wholesale broking business.

He is a highly experienced company director across both listed and unlisted entities in diverse operations from sporting bodies, financial services organisations and the property industry. Steve holds a Masters Degree in Financial Services Law, a Master Stockbroker Qualification, a Diploma of Financial Markets and is a graduate of the Australian Institute of Company Directors. 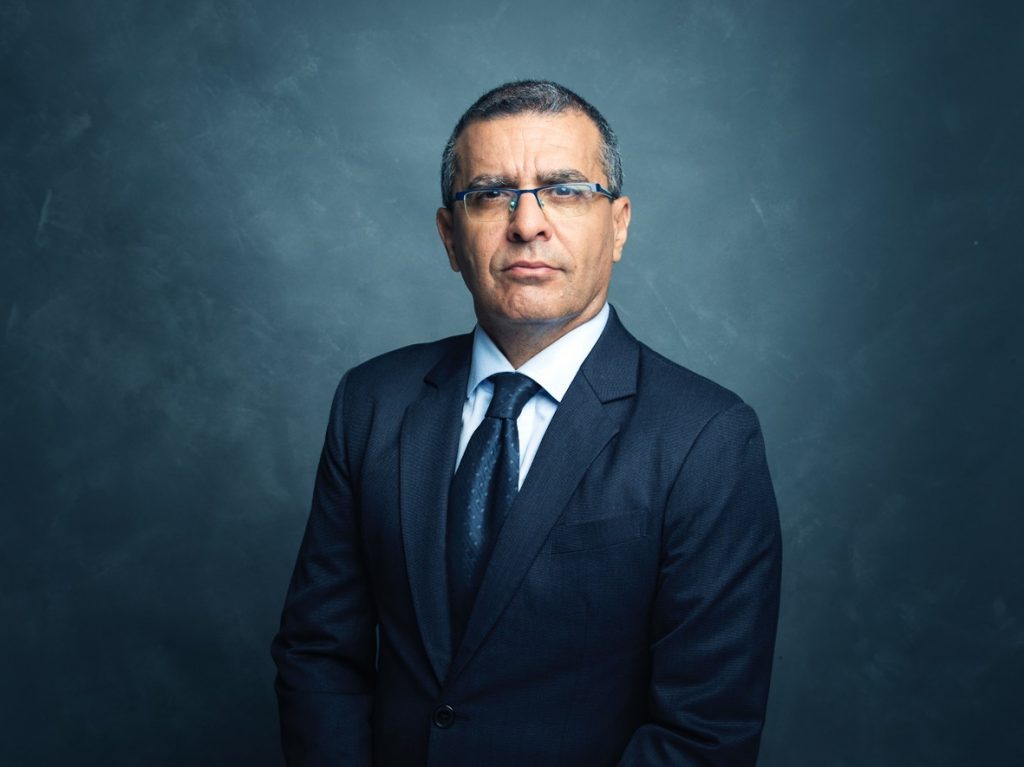 Mr. Ronen Gabbay is the founder of TrekAce Israel and is an experienced entrepreneur with strong roots in the defense industry and vast experience derived from various roles in international high-tech companies. He commenced his career as an officer in the Israeli defense establishment, working with advanced technologies. Later, he served at various C level positions, working for international High-tech companies, and as the founder and co-founder of vibrant internet and robotics companies.
Mr. Gabbay holds a master’s degree (hons.) in International Relations and Political Science from the Bar-Ilan University in Israel. 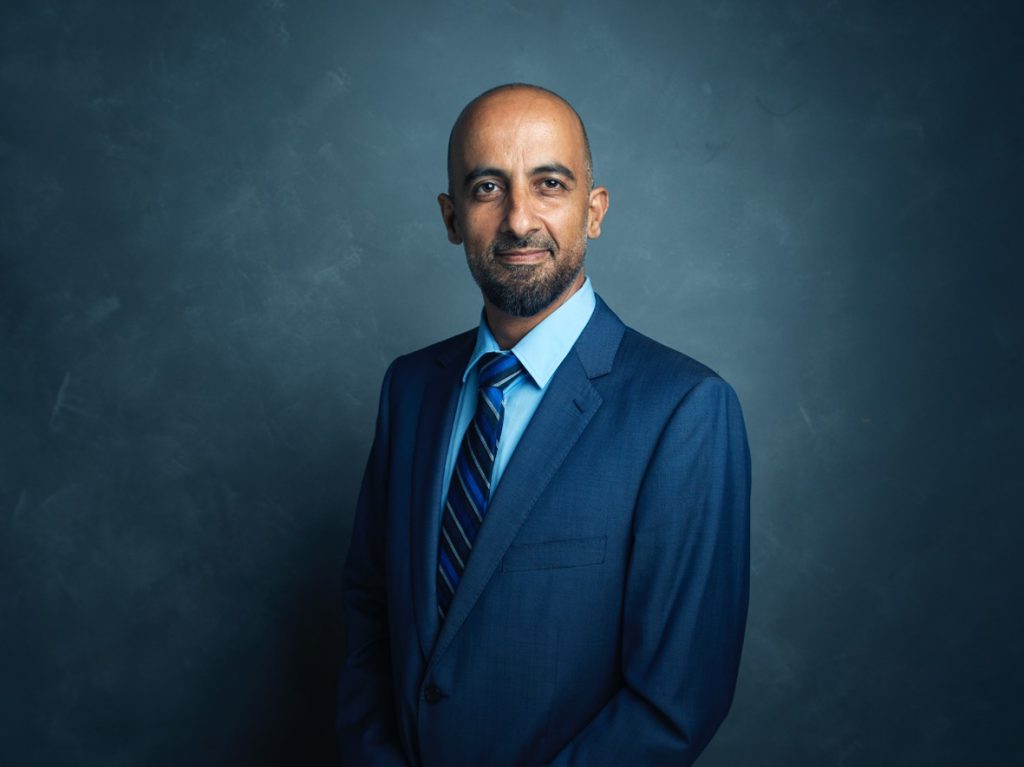 Mr. Hashdi is a co-founder of the company and has over 23 years of experience in marketing management. He has senior executive marketing experience from the leading commerce and retail chains in Israel. Mr. Hashdi served as VP commerce and Marketing and member of the managing board at one of Israel’s biggest retail chain. Earlier in his career, he managed several leading divisions and served as finance manager in several company .
Mr. Hashdi holds an MBA from Tel Aviv University.